Walt Wilkins said "Chad Richard opens his mouth to sing and everything else fades away. He's the realest of deals-singing about life from his toes, with great songs about work, family, faith, & love."
Wilkins teamed with Todd Purifoy to co-produced the Americana singer/songwriters first album "Veteran's Grocery". The two actually discussed details of making the record before ever approaching Richard (pronounced "Reeshard") with the idea. The approach eventually went something like this..."Hey Man, you ever gonna record any of these songs you're writing?" Chad jumped at the opportunity to work with these two and the result was a twelve song record that was released in the Summer of 2015.
Armed with only a guitar, the Southwest Louisiana native now residing in the Orange/Beaumont area of Southeast Texas, has been entertaining folks with his songs and stories for many years. He was recently the featured artist on Jack Ingram's "Songwriter series" on "The Texas Music Scene" and is traveling and playing more and more these days. 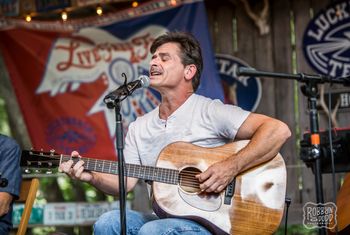 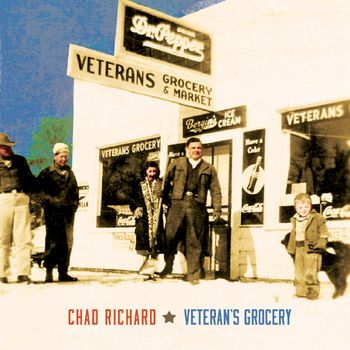 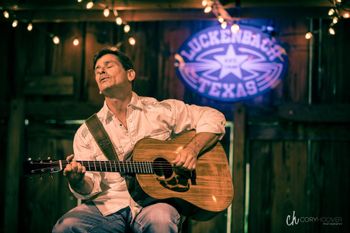 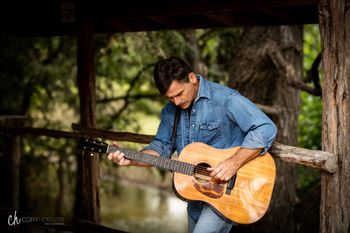 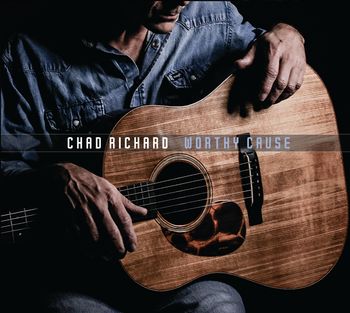 “God blessed this guy with a voice like no other! He's one of a kind, not to mention a great songwriter too!”

"Chad Richard's deep, soulful voice resonates compassion, empathy, and a tenderness rarely heard wrapped around such strong, stirring, poignant lyrics. Listening to Chad sing his songs of growing up along the Louisiana/Texas border transports you to a small town front porch with the sound of laughter and the smell of gumbo coming across the yard. His songs are Americana - A mix of the soulful, joyous music that lives among families and friends and dances its way in and out of honky tonks, dive bars and blues joints. All this from just Chad and his guitar.